You would never believe what kind of hard work is behind the preparation of the second part of The Elvenking Series!
I found out I have to count the characters, cross out the ones who are dead (half of them, lol), read the whole first part again to collect all the strings leading to the second part so I won`t forget to explain them somehow, create basic points of the story line and decide how to start (I`ve already have a super cool idea which should take your breath away and if not then I am a loser, lol)

A little warning, though – the second part of the series will be based on Tolkien even less. There will be just the characters (like Thranduil or Legolas, etc.) but the storyline won`t refer to the Tolkien anymore. So be ready for it!

PS.: this is my all time fave picture of Thran. Awesome fanart! 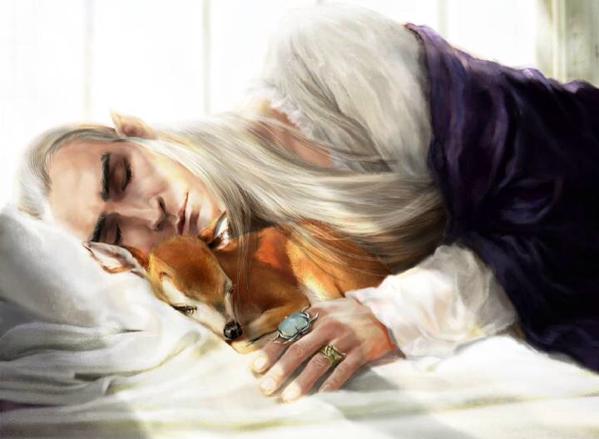 4 thoughts on “Preparations for the second part.”